A group of students from La Miquela created the Official Anthem for the TimeBanking 2.0 E+ Project.

Here you can watch it:

The students from La Miquela created different posters to assess the 1st Short-Term Mobility to Eindhoven.

Here you can see all of them: 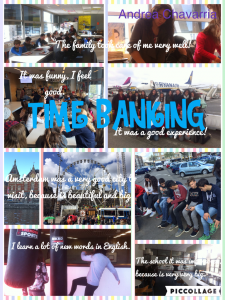 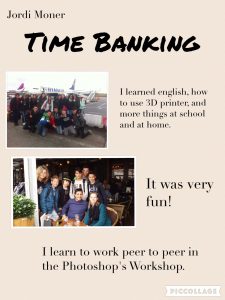 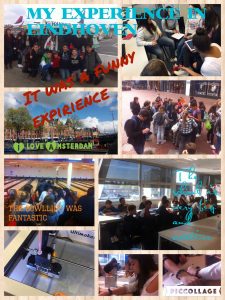 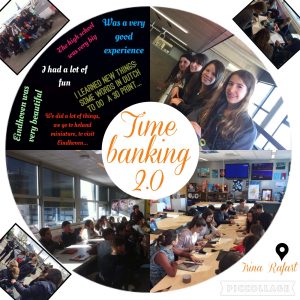 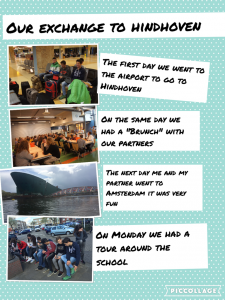 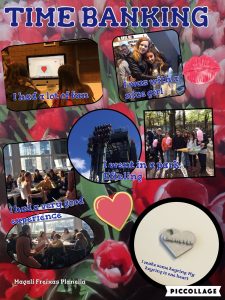 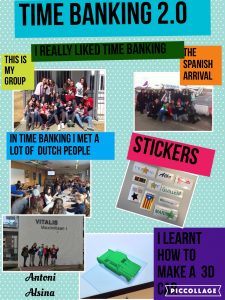 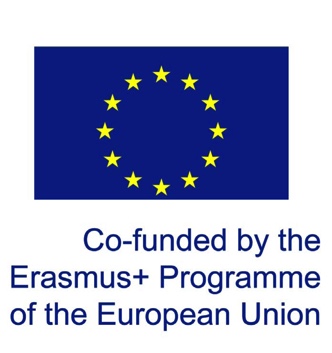 This project has been funded with support from the European Commission. Responsibility for the information and views expressed here lies entirely with the authors.